30 Minute Training Sessions (Great for kids 8 and under)

60 Minutes Training Sessions (Session cost can be split between two players at the coach's discretion.) 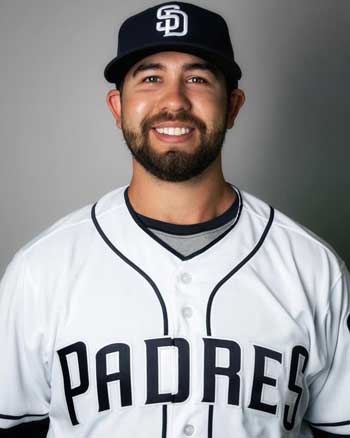 Peter Van Gansen, originally from Los Angeles, moved to Paso Robles in October of 2019. Studied Psychology at Cal Poly San Luis Obispo from 2012-2015. Played shortstop for the Cal Poly baseball team and won Big West Defensive Player of the Year as well as Cal Poly Athlete of the Year in 2015. In 2015 I was drafted by the San Diego Padres in the 12th round of the MLB draft. Played 5 professional seasons, making it as high as Triple A.

A Paso Robles native, TJ Durfee is a PRHS graduate who went on to play collegiate baseball at Ventura College. While attending VC, TJ earned a scholarship to continue his baseball career at Culver-Stockton College in Canton, Missouri. TJ played outfield all four years of college with a cumulative batting average of .351. During his senior season at C-SC, TJ marked a compelling final stat-line of driving in 33 RBI, scoring 43 runs, tallying 16 walks, 12 stolen bases, hitting 14 doubles, 1 triple, 4 Home Runs, and collecting a conference-best 67 total hits in 49 games. He had a .442 on-base percentage, .552 slugging percentage, .390 Batting average, .981 fielding percentage, and a total .994 OPS. Capping his collegiate career by earning Heart Of America 1st team all-conference honors. TJ enjoys coaching baseball for all ages and is also coaching at the Templeton high school and plans for the collegiate level in the near future. 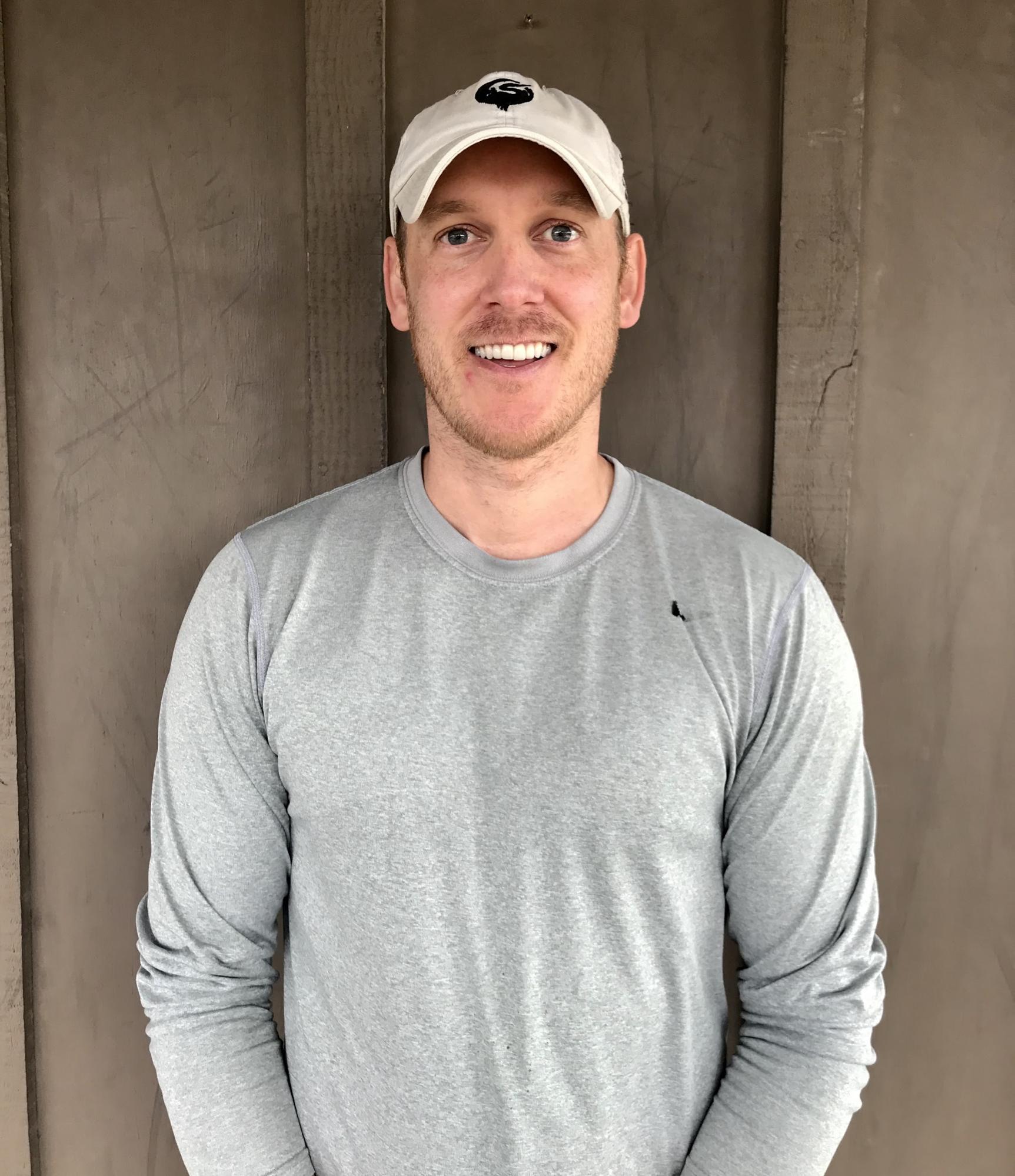 Cole Saucier recently relocated to Paso Robles from Redondo Beach and is excited about bringing baseball instruction to PRSC. Cole has been playing baseball his entire life, including on high school varsity and adult baseball leagues. He played for the Long Beach adult league for 2 years, the Beach Cities Baseball League (BCBL) for 8 years, participated on the BCBL administrative board, and travelled to Phoenix to play at National Adult Baseball Association tournaments. Cole has competitively played at every position but his primary positions are middle infield and pitcher. Additionally, Cole was a volunteer coach for the Manhattan Beach Little League for 3 years, coaching 13 year-olds through the transition from little league to big league fields and rules. Cole wants to bring his baseball knowledge and coaching experience to a PRSC baseball program with a focus on fundamentals, mental and physical discipline, and teamwork.